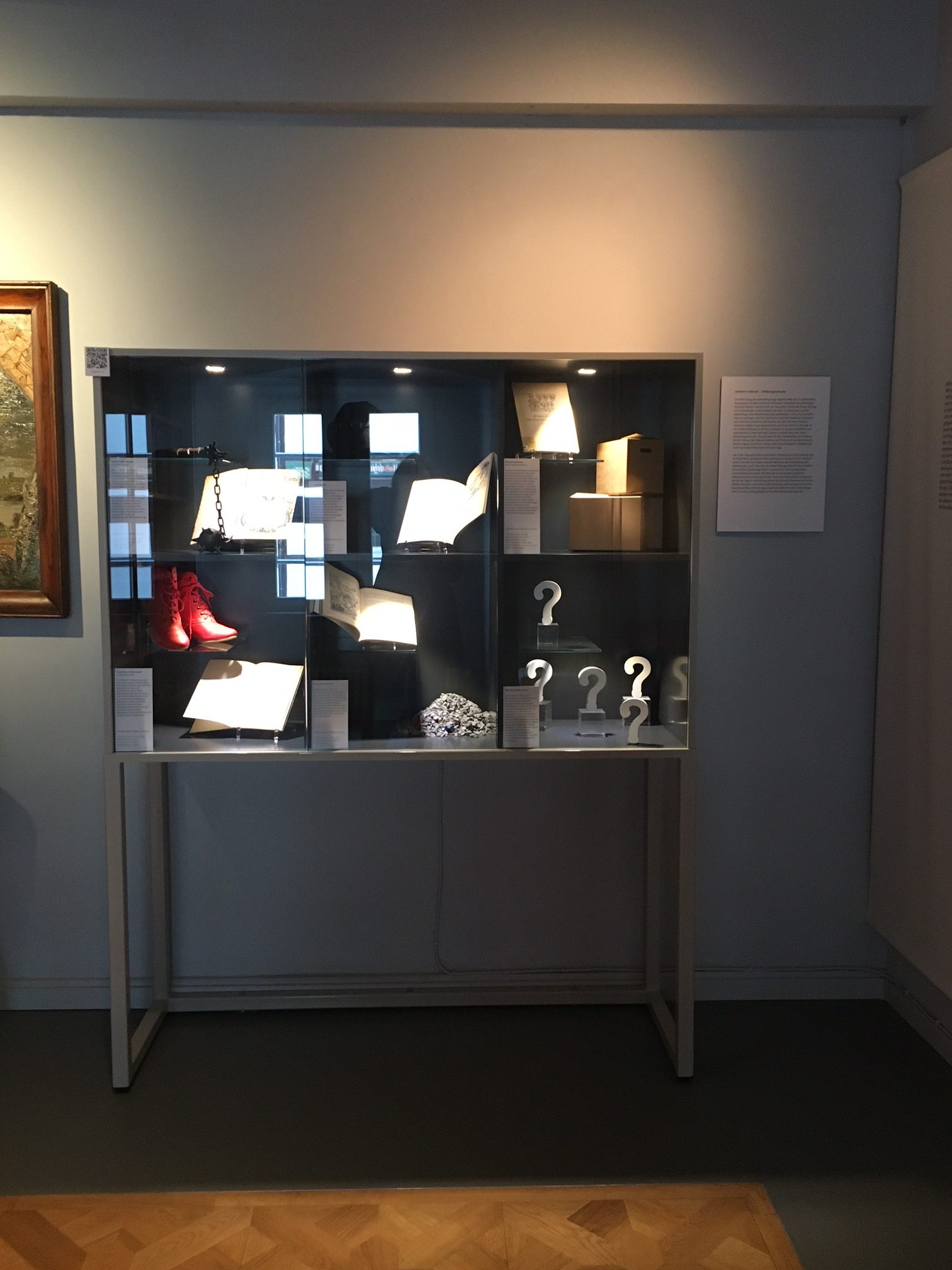 Research into the Pied Piper saga began in the mid-17th century. The starting point for this is the Exodus Hamelensis script by the former Hamelin rector Samuel Erich from 1654. Erich argues that the saga of the pied piper can literally be called true and the pied piper is a manifestation of the devil. Erich’s book has several editions and is translated into Latin and Dutch. Shortly after the book was published, the Hamelin councilor Sebastian Spilcker prepared a counter report. In it he thinks he can expose the saga as a pure fable after he has examined it scientifically and critically. Spilcker is one of the first pied piper researchers. This also applies to the Dutch professor Martin Schoock, who wrote a work called Fabula Hamelensis in 1659 in response to Erich’s book. The search for the historical core of the saga finally begins with Schoock.

The events described in the saga are not historically guaranteed. All texts used as evidence come from later times. And yet people have been unraveling the Pied Piper for over three centuries. Who was the piper? What happened to the kids? The uncertain source situation leads to numerous, sometimes strange attempts at interpretation. From the middle of the 17th century, the focus of research was on the search for historical events related to the saga that could explain the disappearance of the children. The saga is also examined in detail from a mythological and cultural-historical point of view. The rat catcher raises some interesting questions as an object of investigation.

The Battle of Sedemünder is the first historical event to be used as an explanation. In 1749, Christoph Friedrich Fein believed to have found a reference to the year 1259 as the date of the children’s move in the memorial stone formerly attached to the New Gate. He erroneously relates this to the Battle of Sedemünder, where the people of Hamelin tried unsuccessfully to resist the sale of their city to the Bishop of Minden. The battle demonstrably took place on July 28, 1260. Nevertheless, in the 18th and 19th centuries, this version was the patent solution to the Pied Piper saga.

In the Middle Ages, large folk festivals with music and dance take place on June 24, St. John’s Day. Due to the closeness to the date for the Pied Piper saga (June 26), many researchers assume that they have found the cause of the children’s move here: A colorful musician ensures with his beguiling music that the children of Hamelin fall into a trancelike state and dancing out of the city.

The plague rages in Europe in the 14th century. The highly infectious disease also kills a third of the population in Hamelin. Richard Salinger suspected that 130 children had been victims of the epidemic in Hamelin and were buried outside the city gates. Leprosy is also considered as a justification. The children are said to have been leper who moved out of the city.

A (natural) disaster is often taken as the background of the saga. Here, however, there is always a link to one of the other theories, which first tries to explain plausibly why the children leave the city. A landslide, rock fall, or similar misfortune (even murder) eventually describes why they don’t return.

So far the most plausible are the explanations that assume a colonization move. Accordingly, the pied piper was an advertiser. Young people of Hamelin followed him and set out to establish new settlements in the east. So far, however, there is no agreement on the exact circumstances and the actual aim of the colonists. Most recently, the name researcher Jürgen Udolph was able to demonstrate similarities and correspondences of local place names in the Uckermarck, Prignitz and Pomerania. Did the children of Hamelin find a new home there?

Or is it completely different?

Even if the theory of the emigration of residents for the colonization of the eastern German regions is the least controversial today, the riddles about the childrens exodus are not yet solved. Up to the question of whether anyone left the city at all in 1284, the historical core of the Pied Piper saga cannot be fully clarified due to the lack and ambiguity of historical sources. Counter arguments have been put forward to all theories in pied piper research. The fate of the children of Hamelin will continue to occupy research.