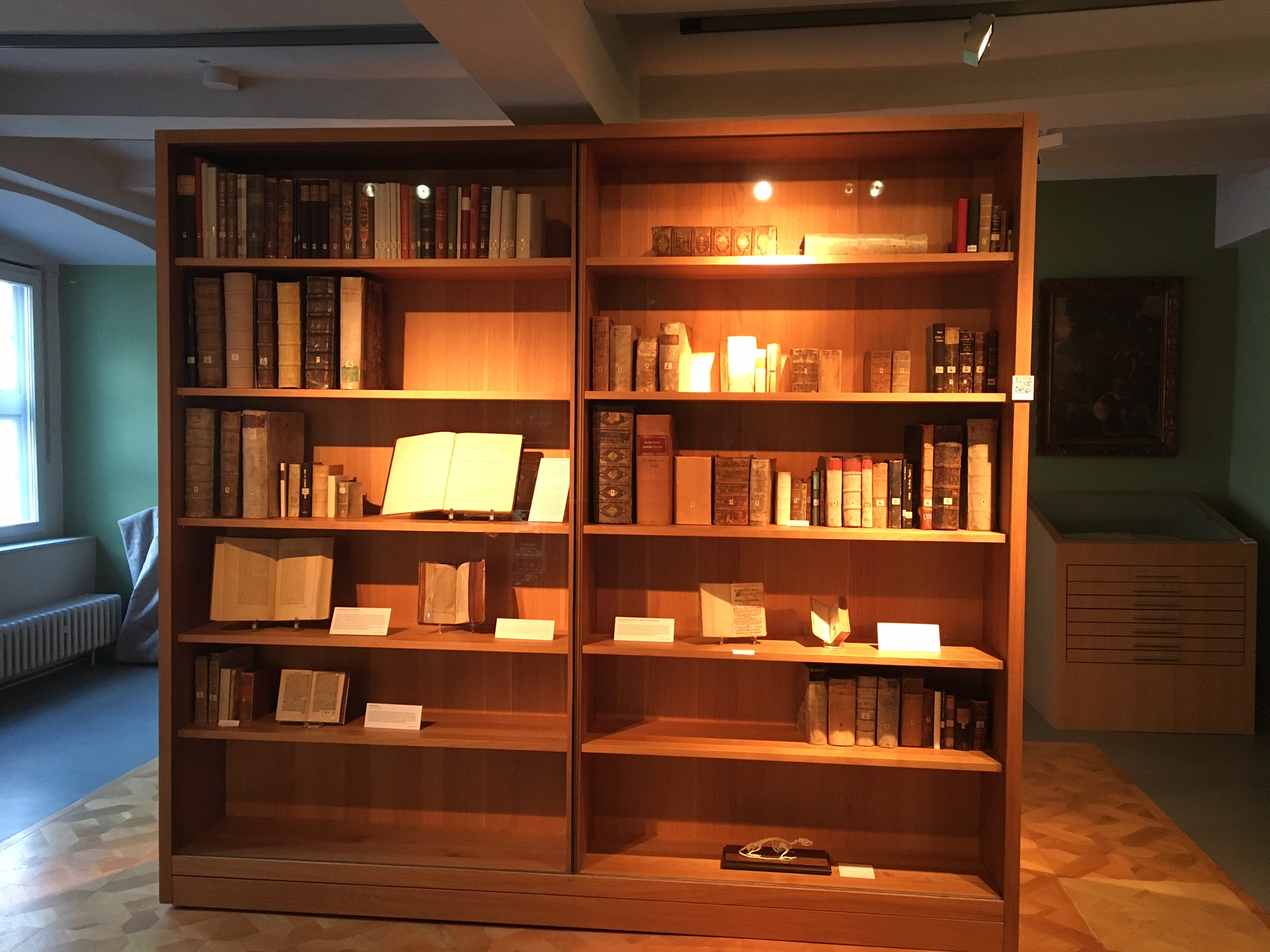 I Read, I Think, I Guess

In the 16th Century, the first written accounts of the lost children appear.  The authors are scholars from all different disciplines. They do not doubt that the accounts are true. They guess that a magician or the devil himself kidnapped the children. In the Chronicle of the Count von Zimmern in 1565, the story is elaborated on for the first time. The abductor is supposed to be a gypsy. He offers to end the rat plague and then is cheated out of his reward.

In the mid 17th Century, scientists start taking a closer look at this legend.  They try to discover the core of the story.  Many “enlightened” researchers believe it is just that, a story. But they also assume that behind the tale there was an actual unusual historical occurance. The most plausible seems to be the theory of an exodus to Northern Germany. But the puzzle remains, with no solution in sight.