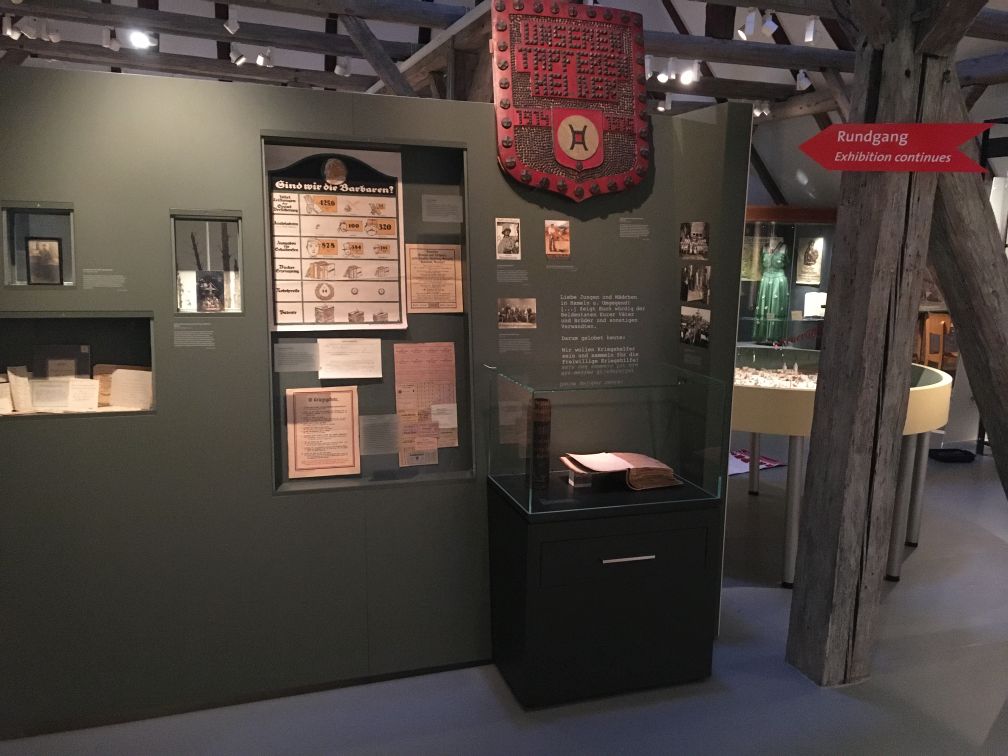 The Empire wants to rule the world. But in 1918 the First World War ends with defeat and a revolution. The new Republic is an unknown factor for many and especially in times of crisis, the people tend to vote for radical parties. After taking over the government in 1933, the National Socialists (NS) rule with fear and violence, causing the next war.

After 1945, West Germans have another chance. With the help of the USA, the new Federal Republic of Germany makes peace with its neighbours and creates a real “economic miracle”. Especially from 1960 onwards, there is a strong move away from the inflexibility and narrow thinking of the previous generation towards a more democratic, free and colourful society. The fall of the Soviet Union in 1990 paves the way for German Reunification, as well as creating closer ties all over Europe.