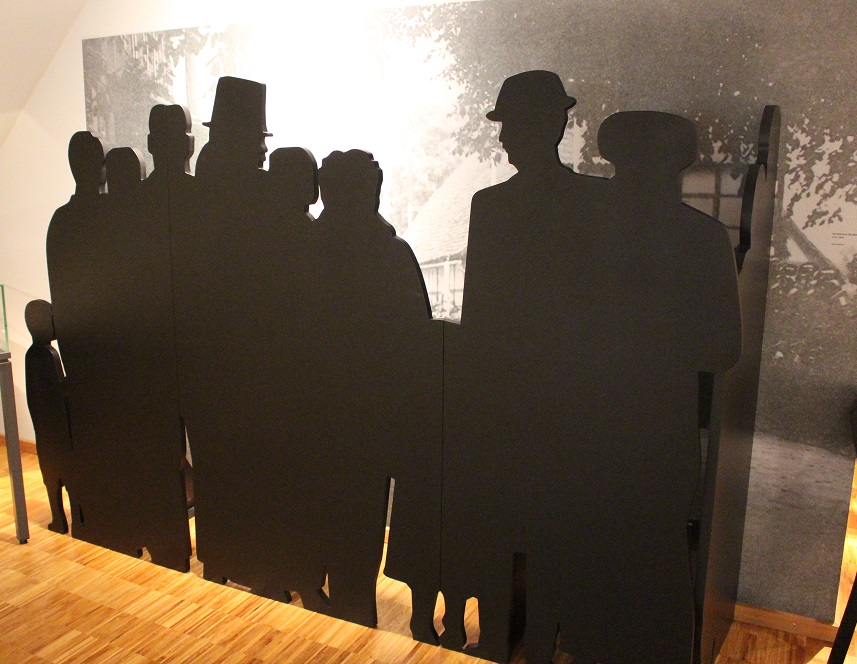 Living in the Empire – An Emporer’s Visit

The whole city was in a state of great excitement. The visit had been prepared for weeks. The newspapers printed a welcome greeting on their first pages. On page three, a poem of praise to the Empress appeared.

“In commemoration of the Emperor’s visit in 1904”

Wilhelm II visited Hamelin on 17th August 1904. His actual objective was the diocese of Fischbeck. The German Emperor had donated money for the renovation of the diocese church. Now he came for the inauguration and visited the city of the Pied Piper.

The visit was a great day for photographers – they did good business with their professional pictures.

The Emperor visited the diocese of Fischbeck and was entertained there. Under the glasses are slips of paper. They indicate that the Emperor and his wife drank from these glasses. According to legend, they were never washed again afterwards.

Item on loan: Diocese of Fischbec

The Emperor in Fischbeck