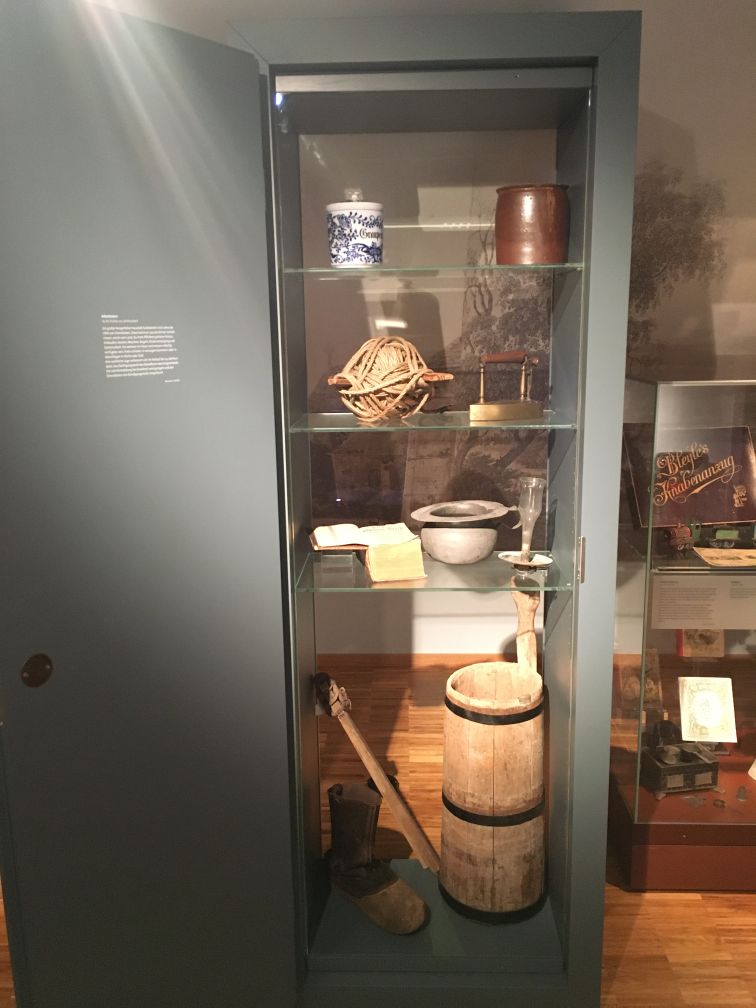 A large burgher household could not function without servants. They came from circumstances of poverty, usually from the countryside. Their duties included cleaning, shopping, cooking, washing, ironing, child care and garden work. They lived in the household and had to be constantly available. Often they slept in tiny rooms or crates in the kitchen or stall.

Their legal situation improved during the course of the 19th century. The right of the employer to mete out punishment became limited. Sick pay in the event of illness became regulated and servants were granted the right of termination.

Servants’ regulations for the administrative districts of Hanover, Hildesheim and Lüneburg, 15th Aug. 1844

Servants entered “a position” with an employer. They worked, for example, in the household, kitchen, stall, garden or workshop. Some stayed at the same place for their whole lives.  Others quit or were let go.

The usual change dates were St Johannis’ Day (24th June) or St Michaelis’ Day (29th September). If the employment ended at a different time, it was difficult to get a new position.