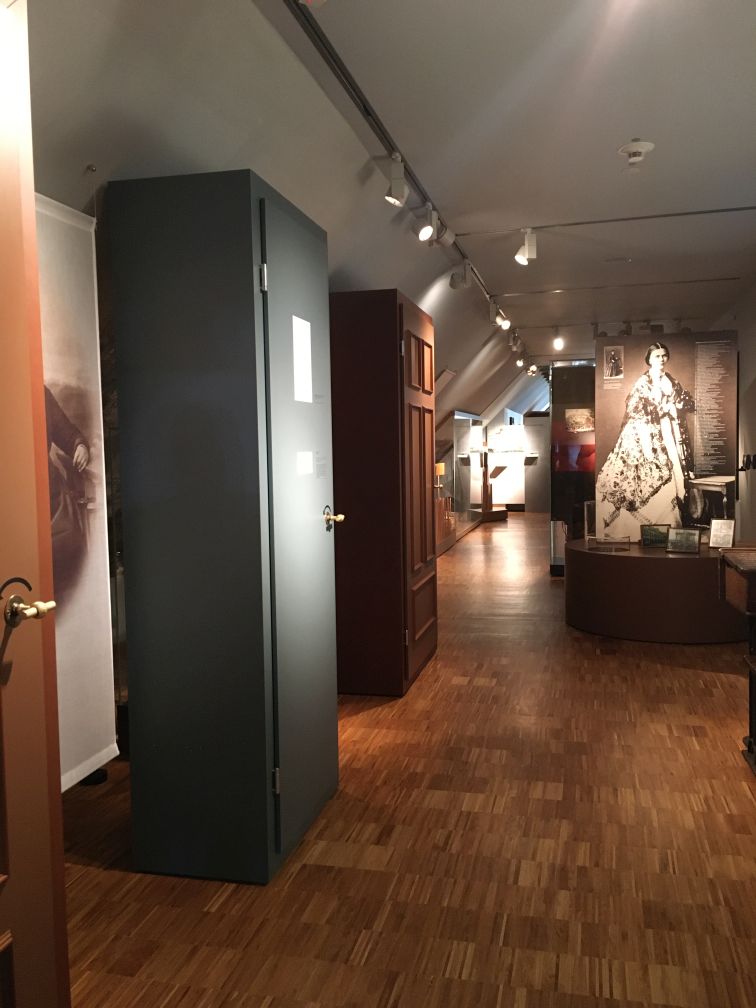 A time of major change. This epoch is noted for its speed and efficiency.  What seems unchangeable, suddenly causes questions in peoples’ minds.

Citizens want to have a part in politics. Workers, farmers, women, all fight for equal rights. But of course the German Empire founded in 1871 is a feudal system. Democracy only comes to Germany in 1918.